If you want to be an important influence in the lives of your children, it pays to not operate out of false principles. Here are 2 ‘myths’ that I have found that underlie many people’s parenting, and that interfere with their ability to understand and empathize with the challenges their children are facing today.

First, the idea that kids should be trying their hardest in school. An all too familiar refrain heard by kids every day is: “We don’t care if you get all A’s, as long as you are trying your best, 24/7.” Is that really reasonable? I have asked countless audiences of parents at presentations I give if THEY were ‘working to their potential’ in grade school, middle school, and high school. I typically get about 10-20% of them to respond in the affirmative at each level, with the vast majority saying that they didn’t really get invested in their education until after high school. And they came out just fine.

The point I make to parents isn’t to tell their kids to slough off for the 1st 12 years of schooling. What I want them to do is remember, and to watch the pressure they are putting on kids to be perfect in everything they do, and especially with schoolwork. There are lots of ways to get to the promised land of being a successful adult, and many kids aren’t wired to take the conventional path.

Second myth to dispel: the idea that teens today are abusing alcohol and drugs more than their parents generation. How soon and conveniently we have forgotten the ‘summer of love’! The levels of premarital sex, drug and alcohol usage peaked among teenagers in the mid-to-late 70’s, after which it leveled off and then declined during the 90’s. Are teens today getting wasted and hooking up and having sex? Sure. But I don’t think it’s that much different than in past years. Adults in the roaring 20’s worried about the new “house of prostitution on wheels”,i.e. the automobile, and parents in the 1930’s fretted about “petting parties.” Preachers in the 1950’s decried the “passion pits” otherwise known as drive-in movies, and then of course came the sex, drug, and rock and roll 1960’s. So it’s not a new story. 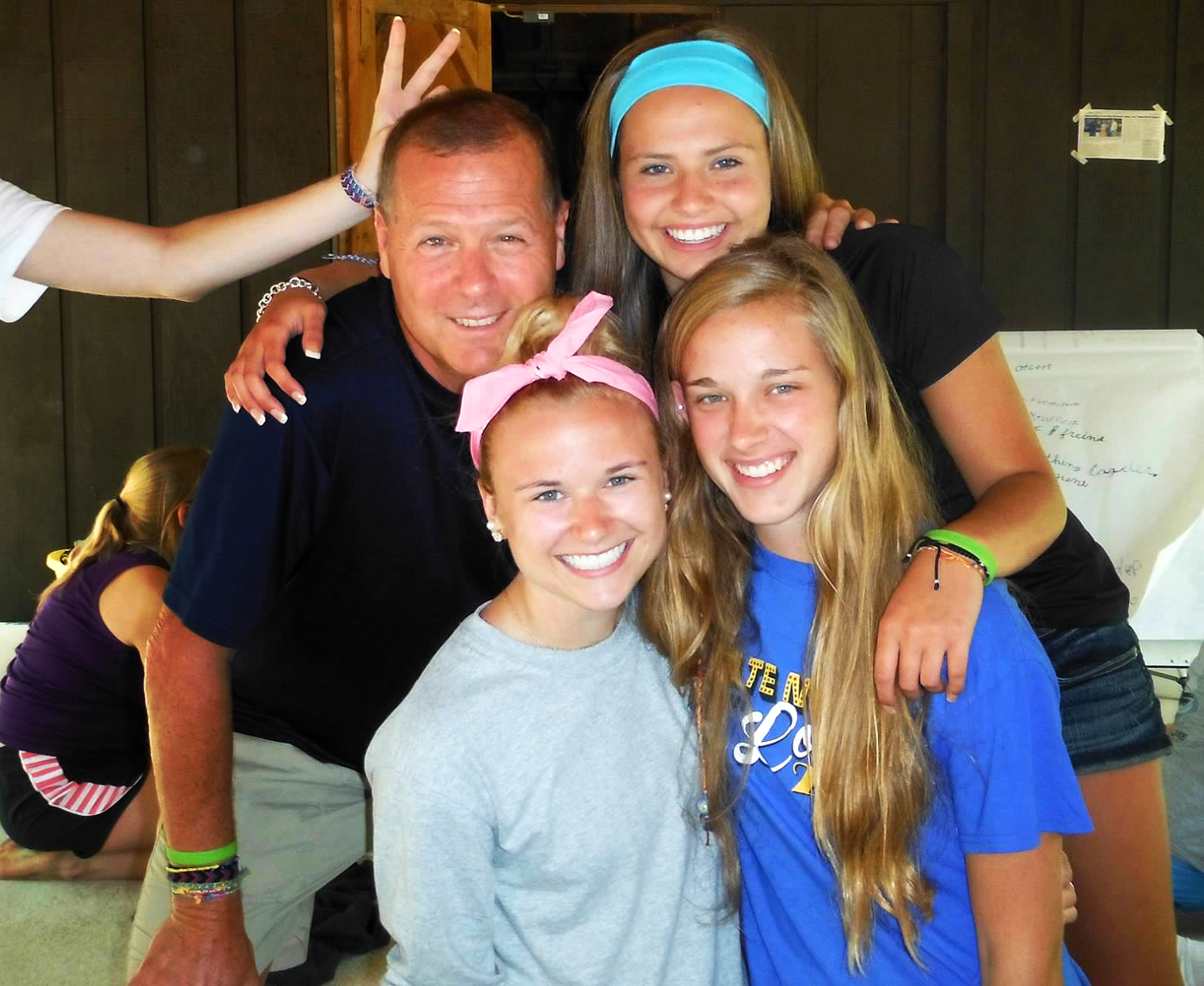 Teenagers need to have important adults they can talk to and bounce things off of regarding issues like sexuality and drug/alcohol usage. They won’t come to adults who don’t listen, who are judgmental and close-minded. Remember what it was like for you growing up, and use these memories to be more empathetic and understanding.