The Juciest Fruits Are Found on the Skinniest Limbs!

Along with a lot of other people, I was saddened by an article in the Huff Post Parents, read the whole story on Huffington Post, which

reported on a middle school in Long Island which has banned footballs, baseballs, lacrosse balls and ‘rowdy games of tag’. And most disturbing, cartwheels were banned unless supervised by a coach. Wow!

Children will NOT learn to be self-reliant, independent, and self-responsible as long as their whole existence is supervised by adults. Kids today look to adults way too much to solve their problems, find their soccer shoes, handle sibling rivalry, and deal with challenges with teachers and friends. Adults also take way too much responsibility for children’s boredom, success, and happiness.

Young adults going out into the world today and in the future are going to need to be critical thinkers, willing to take risks and think outside the box, and to be able to form new thoughts and ideas. The best way to learn your limits is to be able to take some risks and stretch yourself. When we were kids, we crossed 4-lane highways, climbed really tall trees, blew up cherry bombs and M-80’s, and rode our bikes miles from home without being tethered to our parents via cell phones. And that’s how we learned invaluable street-smarts and initiative. And we all survived, despite some skinned knees and an occasional broken arm or stitches. But we learned.

Kids learn best through unsupervised play, where they follow their own lead. Autonomy leads to deeper engagement in what you are doing, and it is only through this kind of engagement that anyone can achieve mastery of their craft. The masters discussed in Malcolm Gladwell’s book,  The Outliers, all followed the 10,000 hour rule, meaning they had invested at least that many hours of practice to hone their skill or craft. You don’t put 10,000 hours into anything unless it is of your choosing and it’s your passion. 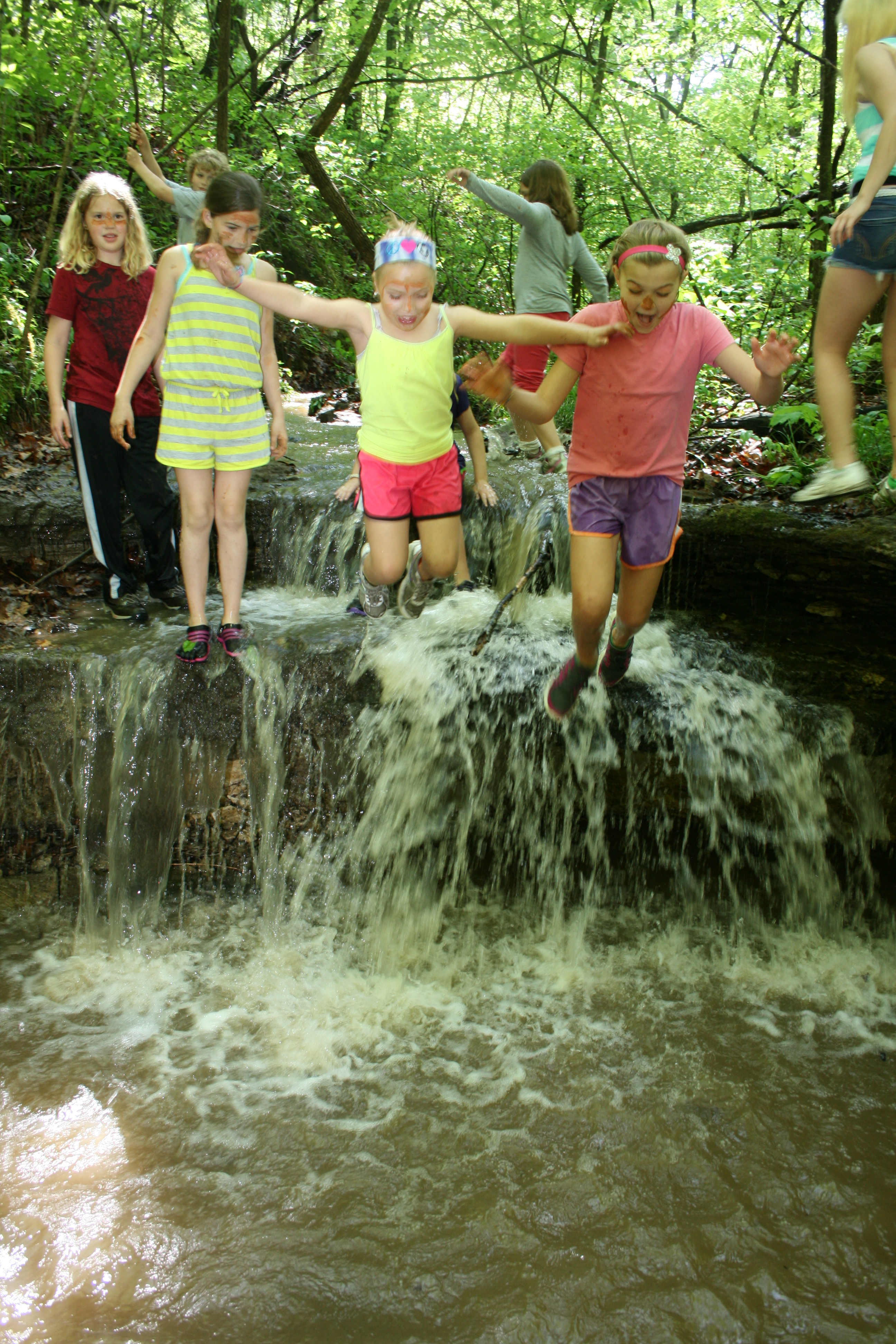 Let kids be kids, and celebrate skinned knees as a sign that kids are out there stretching themselves in their pursuit of fun and adventure. And remember, the juciest fruit is always out there on the skinniest limbs.

1 thought on “The Juciest Fruits Are Found on the Skinniest Limbs!”