I don’t feel 59. But that is what my birth certificate and drivers license will say on october 21st. And it was really brought home last night when I attended my 40th high school reunion. Yikes! Our football team went to the state final football game in 1972, the only time in my school’s history that that has happened. So our team was out there at the 50 yard line to help with the coin toss before last nights homecoming game. And the kids on the team looked at us with indifference, as if we were dinosaurs from another era. And we were.

I don’t blame them; I remember seeing class reunions of 50+ year olds when I was their age and thinking they were REALLY old. I believe that the boys under all those pads are really not any different than we were, but the context and culture around them is a whole different animal. It was a simpler time, less choices, more obedience and follow the prescripted path. You graduated high school and either went to college or started your career without it. We were all reminiscing about how we took the SAT once, at least we think we did, and no one remembered their scores because they didn’t matter that much. It wasn’t nearly as hard to get into college then, so we didn’t retake those tests 3-5 times or worry about padding our resumes.

I also think that more internal qualities like courage, honor, integrity, teamwork, and sacrifice were more valued and appreciated. There was less focus on being special, different, unique, and a superstar. The best basketball teams on the planet in the 60’s and 70’s were UCLA under John Wooden and the Boston Celtics under Red Auerbach. Both of these dynasties preached teamwork and giving it all for the team. That’s in stark contrast to today where every kid is trying to get their face on ESPN and be the best. The NBA is now a league that is first and foremost about superstars, not the collective. We’ve lost something in this regard. 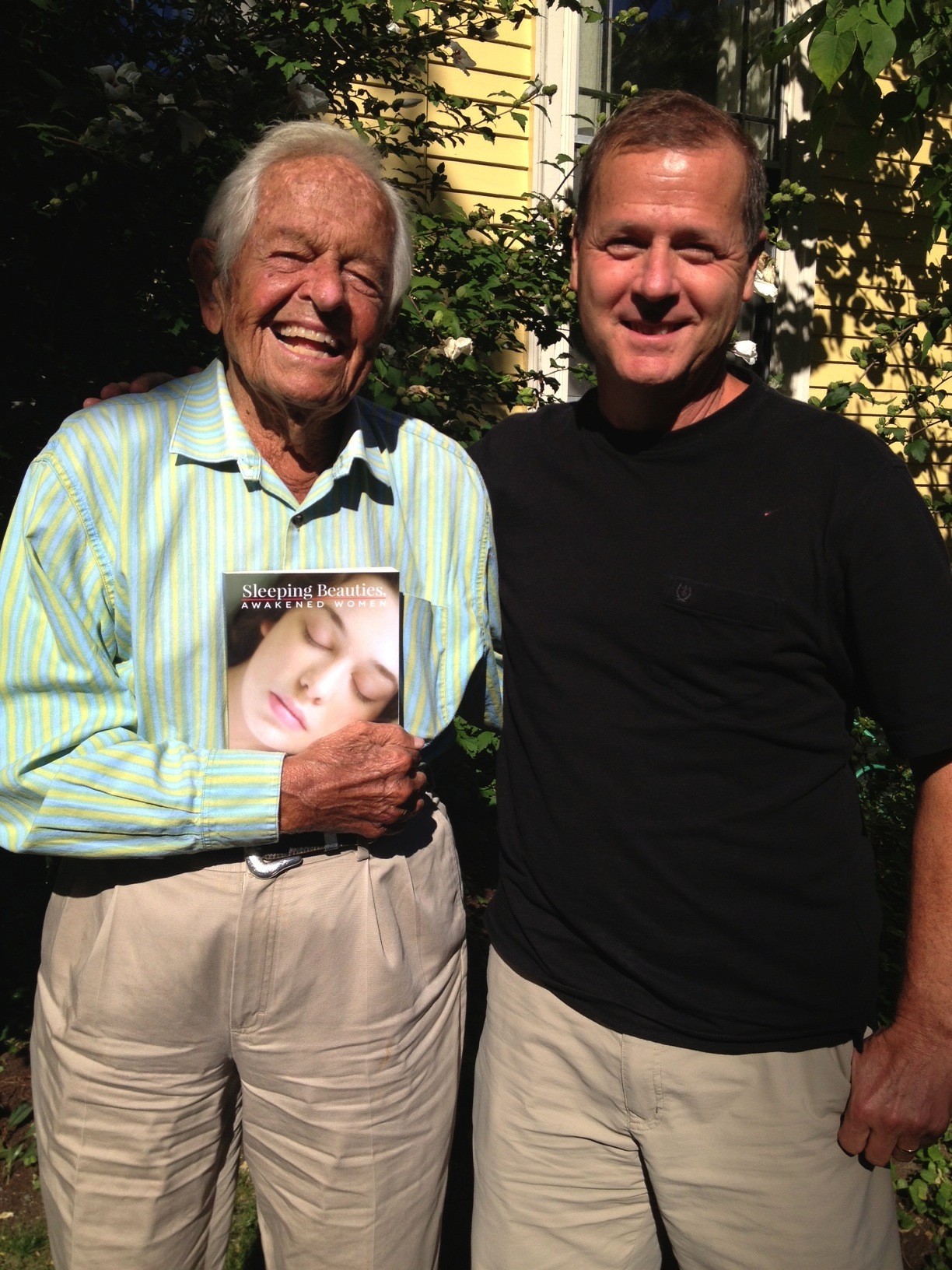 I visited my old mentor Dr. T Berry Brazelton in Boston last week. He’s 95 years old now, and gets around with a walker and a helper. He is sharp as a tack, and wise as ever, but mostly forgotten. He said people treat him like an object now, and so he is writing a new book about aging. Love it! But it reflects our societies poor treatment and lack of respect for our elders. No wonder people in the USA fight aging with so much energy and money.

Like I said at the beginning of this piece, I really don’t feel old at all. And I just can’t seem to wrap my head around the fact that my teammates and I are the same age as our parents were when we were strapping our helmets on 40 years ago. Our parents,teachers, and aunts and uncles seemed old to us then, and I guess the smoking and 3 martini lunches and lack of exercise may have made them appear less young. It’s good motivation to make the best of what time we have left, and to not let fear hold us back from going for it.

14 thoughts on “Time Marches On”